I admit to being a Normandy chauviniste which means that when something is delicious in Normandy, it is the most delicious in the world.

The Best Sablé in Normandy

While doing research in Normandy, I discovered the very best, most tender sablés in a patisserie in a small town called Caumont l’Eventé.  It was by chance that I found them – I’d been driving in the region for hours and I was starving, so I pulled over, ran into the patisserie, bought the sablés, and took off.  I opened the bag as I drove and ate a sablé.  I looked in the rearview, hit the brakes, did a U-turn.  That taste, that tenderness, that pure butteriness was the answer to my desires.

When I got back to the patisserie it was closed, and there was no way to rouse anyone, so I copied down the phone number and called the next day.  The rest of the story is in FRENCH FARMHOUSE.

Where Does the Sable Come From?

Since I had this perfect sablé in Normandy, I did some research that convinced me the cookie was a Norman specialty.  It is.  But it is also a Breton specialty, and renowned in the Loire Valley too.  So, I leave it to the true chauvinists to fight over which origin is the true one.

My suspicion?  All origins are the true one.  The buttery, tender, “sand cookie” is from everywhere north of Lyon, any region that traditionally used butter as the basis of its patisserie.  One story goes that chef François Vatel, who worked for the Prince of Condé and was head chef at the Chateau de Chantilly, purportedly served a variety of tiny butter cookies at the Prince’s quarters in Paris, and they became famous there. 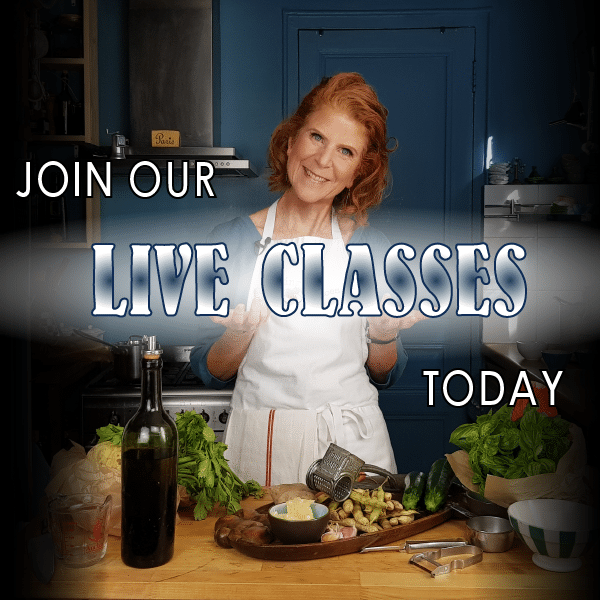 The ones I’m about to offer you truly are the best, regardless of regional origin.  How can I say that? I’ve been sampling sables throughout France for longer than you want to know. I still try them wherever I go; these remain the best.

Versatile But Especially Good with Fruit

These are a year-round recipe, but I like to make them now because they are perfect with summer fruits, fresh or lightly cooked.  You can also make “cookie sandwiches” by spreading a sablé with lemon curd, ganache, a homemade jelly, and topping it with another sablé.

The recipe makes many.  I freeze half the dough once I’ve rolled it into logs then bake them as I need or want them.  Instant, and delicious, cookies.

For rolling the sablés: