Susan Herrmann Loomis is a world-renowned, best-selling author, journalist, and chef, with 20 years of teaching experience at with her own exclusive cooking school.  She guides you with ease, inspiration, warmth, passion, and profound knowledge of her subject.

“What’s the hardest thing about cooking?  Nothing.  Cooking is simple.  All you need is inspiration, seasonal ingredients, and the tricks and tips that make it so.  So, come into the kitchen with me at Dancing Tomatoes, and we’ll get the flavors sizzling!”

Susan takes inspiration from what is best and most fresh at the market. She brings ingredients into the kitchen to create unforgettable dishes using tricks and tips from the French, and from her years of cooking and teaching students from around the world. Susan imparts her knowledge clearly and generously, and she gives YOU the confidence to get into the kitchen to cook with ease and efficiency.  And, she makes it fun! 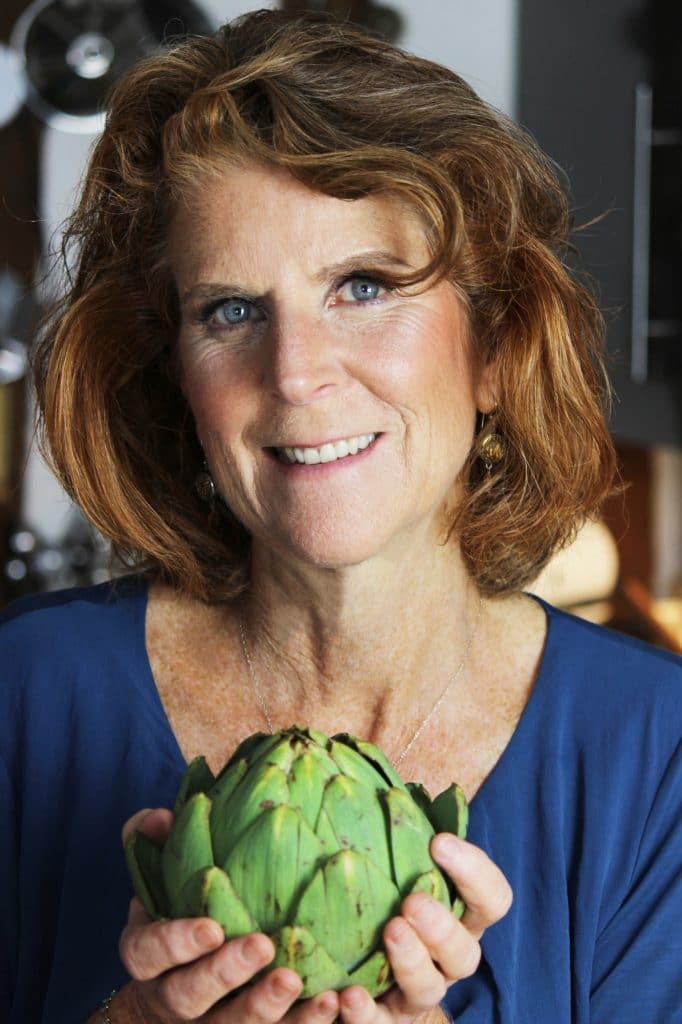 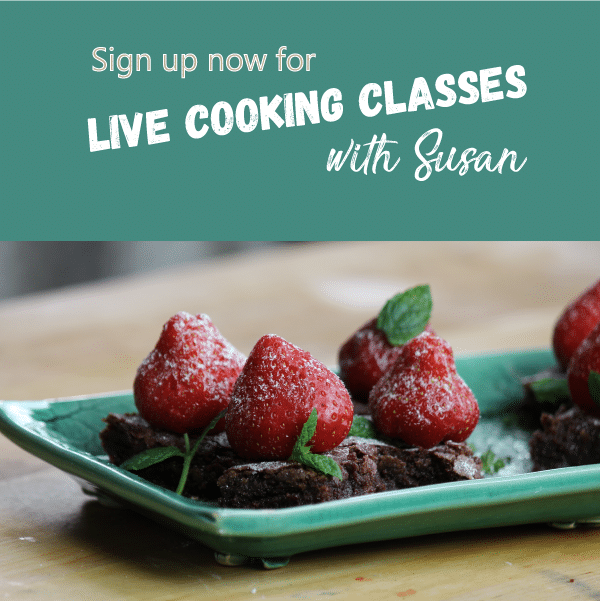 You may have heard of these:

Susan's latest book explores the history, flavors, and culture of France's most popular, most beloved dishes. Stories, photos, tips and hints make this book a must have!

Susan' best-selling memoir about her beginnings in France, buying an ancient convent, and making a life with her family in a French town. With delicious recipes!

Get your favorites here:

has lived, cooked, and taught cooking in France for more than thirty years. Motivated by a passion for the French culture and lifetstyle, both of which revolve around cuisine, Susan’s enthusiam never wanes.  She is a font of knowledge, tips, hints, and amusing attitudes and observations about life in her adopted country.

Susan is an award-winning author with fourteen books to her credit, a professionally trained chef, and until the last year, a brick and mortar cooking school proprietor.

Included among her titles are THE GREAT AMERICAN SEAFOOD COOKBOOK, FARMHOUSE COOKBOOK, CLAMBAKES AND FISH FRIES, FRENCH FARMHOUSE COOKBOOK, ITALIAN FARMHOUSE COOKBOOK, (all Workman Publishing, Inc.) and ON RUE TATIN (Broadway Books. 2001) a narrative about her life in France, with recipes which won the IACP best literary food book for 2002, TARTE TATIN (Harper Collins UK, 2003), the sequel, COOKING AT HOME ON RUE TATIN, (William Morrow, May 2005) and NUTS IN THE KITCHEN (William Morrow 2010), IN A FRENCH KITCHEN (Penguin, 2015). FRENCH GRILL (Countryman, 2019); PLAT DU JOUR (Countryman, 2020).  All are available through dancingtomatoes.com

Loomis is a principal in www.dancingtomatoes.com  She offers the occasional private cooking class live or market tour with tastes in Paris, and she can be reached for scheduling or questions HERE.

“My mission is to entertain and educate through cooking and culture with a focus on seasonal ingredients, local producers, sustainability, and serious technique.” 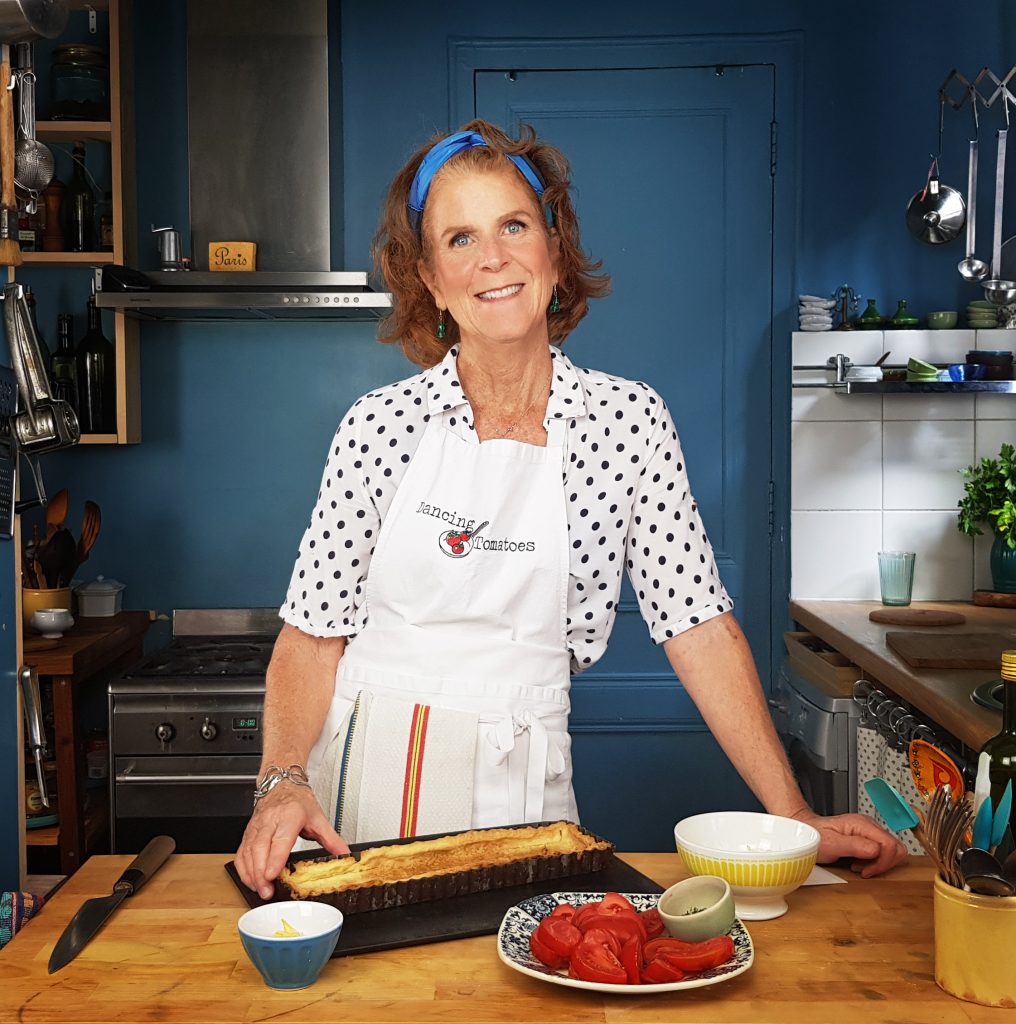